Benalmadena is in the province of Andalucia in southern Spain on the Costa Del Sol Malaga.
The population of Benalmadena is approximately 62,000 and rises to 300,000 in the summer months. It covers an area of 27 square kilometres. The town consists of three main places, Benalmadena Costa, Benalmadena Pueblo and Arroyo de le Miel. The Puerto Marina in Benalmadena Costa is the home of many top restaurants, bars, hotels and apartments. Benalmadena Marina has been voted the Worlds best port on three occasions. 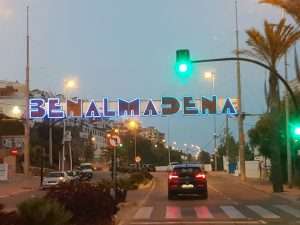 Arroyo de la Miel was original a farm and was purchased by an Italian called Felix Solesio to build six factories to make paper. Arroyo de la Miel population grew in the 1950s when tourism came to Spain. The hotel Triton was one of the first in Benalmadena and opened in 1961. Tivoli World amusement park opened in 1973 and is still the main attraction in Arroyo de la Miel. 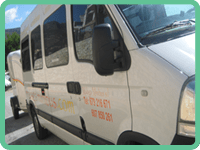