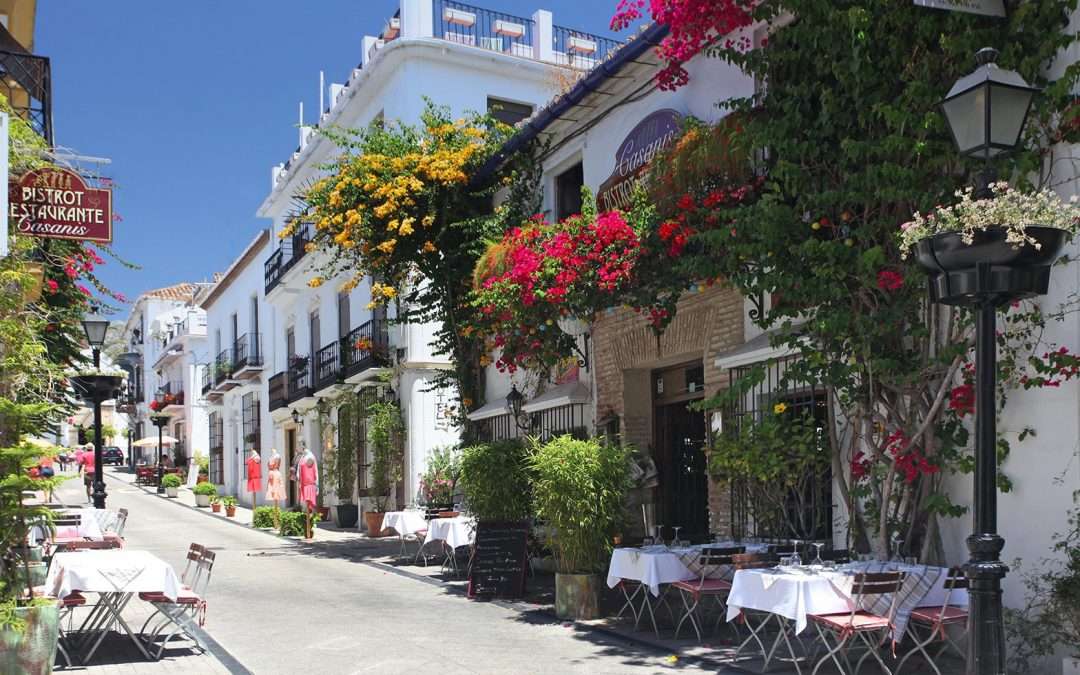 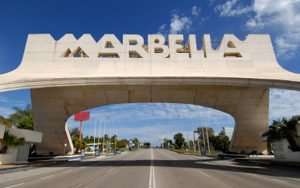 Malagaairporttransfers.com has been transferring clients to Marbella for 27 years. It is the favourite destination for the rich and famous.
The transfer time from Malaga airport is approximately 50 minutes but you can take the toll road which will cut this down to 40 minutes. It is advisable to use the toll in the month of august as this is when most of Spain is on holiday. Therefore the time from Malaga airport to Marbella can take up to 1 hour and 20 minutes.

Hotels in this area date back to the 1920s but The Spanish Civil War stopped all development in 1936, building did not start again until 1948 just after the end of the Second World War.
Marbella beaches have fine white sand and beautiful clear water. It still has a working port with various types of fishing vessels and pleasure boats. 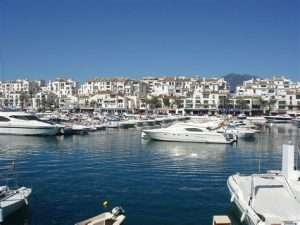 Marbella had a reputation in the 1970s and mid 1980s for being the home of “Costa del crime”. Many British criminals made Marbella their home because Britain did not have an extradition treaty at that time. Things changed in 1985 when Spain and Britain agreed a such treaty and British criminals had to find other alternatives.

Since the breakup of the Soviet Union Marbella has seen a massive influx of Russian buyers who are now the biggest property owners in the area.Many Russia criminals have settled in Marbella and made this their home. In recent years shootings involving Russia crime families have risen and the Spanish police have made them there number one priority.

Marbella is the home of all the top designer shops where you will find the likes of Rolex , Gucci , Chanel , Burberry , Prada , Dior , Ralph Lauren , Hermes , Versace , Dolce and Gabbana and Giorgio Arman to name but a few.
Restaurants in Marbella are renowned across Spain and many of the Spanish Royal family are frequent visitors. The sultan of Brunei, has a palace just of the golden mile and visits once of year in august and stays for one month. It is reported that what he spends during that time keeps many businesses a float for the rest of the year as he has an entourage of over 500 people.

The best hotel in Marbella is Puente Romano, it is only built on 2 floors but covers one square kilometre. 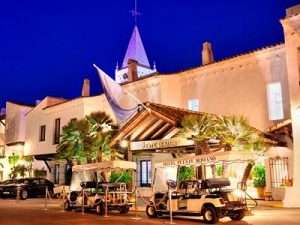 Malaga airport to Hotel Puente Romano will cost you 136 Euros return for up to four persons when using malagaairporttransfers.com

Why not book your transfer now by clicking here